The Fair attracted nearly 1,000 exhibitors, one third of which were newcomers. Among them were the second largest butter cookie manufacturer from Denmark, the well-known organic superfood manufacturer from Germany, and many well-known Australian companies. Meanwhile, as this year’s Fair was opened right after the closure of China International Import Expo (CIIE) in Shanghai, 93 CIIE exhibitors also came to the Fair, a significant increase from last year’s 26.

As the country of honor, Russia brought more than 30 companies including the Russian Agricultural Group. Representatives from the Russian Consulate in Shanghai, the Russian Cultural Center in Beijing, and the Russian Export Center Group attended the Fair to showcase various aspects of the country, including economy, trade, culture and arts.

Varied supporting activities were prepared for exhibitors, buyers and visitors. In addition to a number of business themed forums and business matchmaking meetings, multiple cultural activities were held. For instance, Russia brought ethnic performances and food appreciation; the British Pavilion invited visitors on site to experience the purest British fashion; the Latte Art competition in the coffee products area attracted a lot of attention.

Another highlight of the Fair was the debut of the mascot “Jin Jin”, a lively and lovely white gosling, whose vibrant cartoon image reflects the enthusiasm and diversity of the Fair, greatly enhancing the image awareness of the Fair. 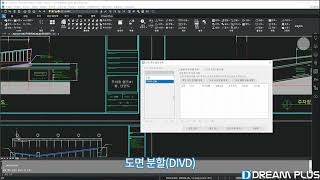 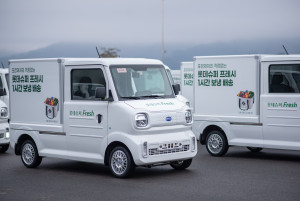