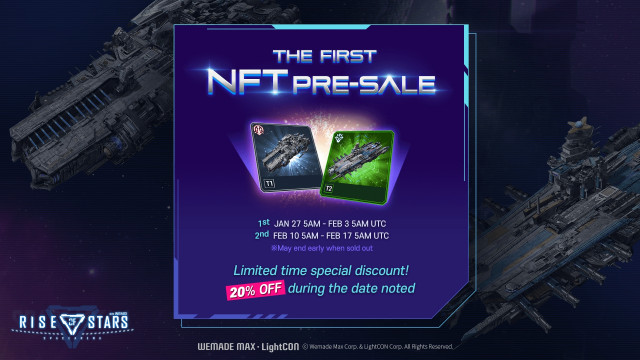 ROS is the first 4x blockchain game to be released on the WEMIX platform. In addition to real-time massive warfare, this game, which is set on the vast universe, features elaborately designed warships and planets.

In particular, ROS provides Silthereum, a new game token, and the item ‘Warship Carrier’ to which NFT is applied. Prior to the official service, the NFT is presold.

Warship Carrier, which carries a large number of warships, is an item providing various buff benefits to the warships and serves as the main axis in the ROS token ecosystem. It offers a function to mine Silther Particles, which are exchanged for Silthereum, the game token. The higher the Warship Carrier tier is, the larger the amount of Silther Particle mining becomes.

The presale is held twice between January 27 and February 17 on WEMIX Auction. 1,504 NFT Warship Carrier lucky boxes will be sold at discounted prices on a first-come-first-served basis.

On the 12th, ROS opened the pre-registration on the Google Play and Apple App Store in global regions excluding Korea and China, etc. To celebrate the opening of global pre-registration, an airdrop event offering a total of one million Silthereum tokens is being held. 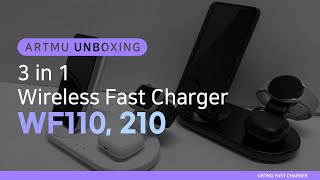 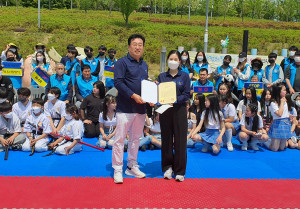